istyle Inc. (Headquarters: Minato-ku, Tokyo, President/CEO: Tetsuro Yoshimatsu, Securities Code: 3660, hereinafter referred to as istyle) has begun the global expansion of "@cosme", the largest cosmetics review and ranking service in Japan. The first country that the app has been deployed to is Malaysia, where both the iOS and Android versions were released. 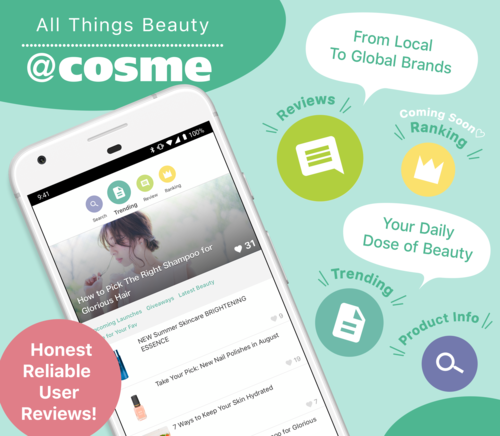 １．About "@cosme", the cosmetics review & ranking site that has continued for 20 years in Japan 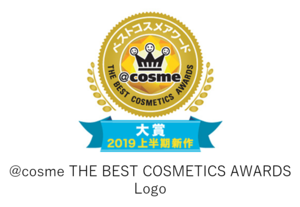 @cosme has continued for 20 years since launching in Japan in 1999. All reviews submitted to @cosme are checked by a team, and by filtering fraudulent posts, we have gained the trust of users. Currently, it has become a media which more than two-thirds of Japanese women in their 20s and 30s use at least once a month.
With that credibility, in Asia, especially in the Greater China region, many people seek to purchase Japanese cosmetics with the Best Cosmetic Award seal, which is proof that the product is supported by users on @cosme. In this way, it has become popular in places outside of Japan. 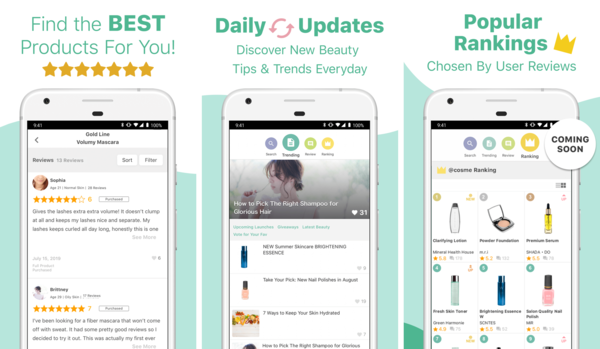 It is an app where you can mainly do the following three things:

(1) Read reviews, beauty tips/trend articles and join Giveaways
While you can post reviews on cosmetics, you can also read reviews from other local users as well as users from other markets using the automatic translation function starting with Japan and to later include other markets in which we will launch (Hong Kong coming soon). As with @cosme in Japan, all reviews are checked by a team and are highly reliable as fraudulent posts are filtered.
You can also read beauty tips/trend articles and join exclusive in app Giveaways. With these features, we support the selection of cosmetics that match the users' needs.

(2) Search a wealth of accurate product information
A wide range of official information, from local Malaysian brands to globally popular international brands, is available for easy searching. Users can filter by category, price, concern/effect using an advanced search function in the app.

(3) Beauty Ranking (coming soon)
A ranking function is planned to be released at a later date to show local rankings of cosmetics based on user reviews.

This will be the ONE Global App for beauty lovers around the world. Through the same app, users will be able to view product information, user reviews, and other beauty contents -from different countries in the language they want. 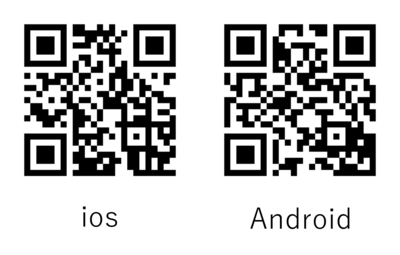